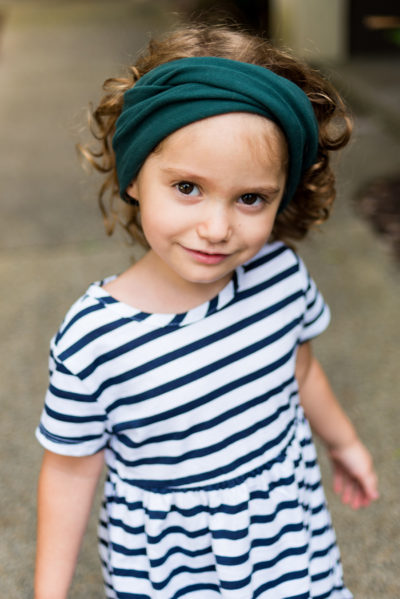 My name is Nathalia, I`m a Brazilian born mother of 2 daughters living in Atlanta, USA.

When my first born was about 1 year old, I found out I was pregnant. My husband and I were really happy and the pregnancy seemed easy for some time. Then, all of a sudden, I got really sick. I was hospitalized many times and not one doctor was able to diagnose what was going on. Some even treatment as if I was overreacting to pregnancy symptoms, which I knew I wasn’t since I worked until my daughter was born, the first time around.

Once I went to the routine anatomic ultrasound, the technician spotted something wrong and immediately contacted my personal OBGYN whom was quick to point out abnormalities and refer me to a high risk doctor. I was very glad, she acted quickly and got me an appointment with the high risk specialist that same day.

The specialist explained what was going on with the baby (enlarged heart, anemia, fluid around organs and brain, microcephaly and other things) but recommended an amniocentesis to understand the cause of all of it. There were many possibilities, but regardless, the baby`s health was really bad and she mentioned I should terminate the pregnancy since the baby was probably pass away in utero in a couple of weeks. I believe I was about 18 weeks into the pregnancy at this point.

The results of the amniocentesis indicated CMV was caused all the problems and that it was already in the placenta, contaminating the baby. Again, the recommendation was to terminate the pregnancy due to all likely terrible outcomes, but my husband and I decided we would love and care for our child no matter what and that we needed to research a treatment. We were then referred to a Infectious-Contagious disease doctor who taught us about the protocols still in trial and we decided to get IVIG treatments to help the baby in utero paying with all of our savings money and also help from friends through a GoFundMe account, since we were not eligible to be part of a free trial (baby was already contaminated).

It was a very long pregnancy in which I was hospitalized several times, feared losing my job since the lack of job protection specially for women and mothers in the US and was terrified of the idea of losing my daughter, who already even had a name, Athena. We wanted her to have a strong, unique name from the start. We knew she was a special human waiting to arrive on Earth. 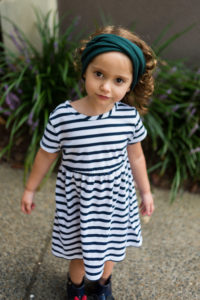 Luckily, after treatments and almost daily doctors appointments, Athena was born in a much better condition than expected (they did not expect her to ever leave the hospital alive). Athena was born deaf, with microcephaly, hypotonia, very small, but fierce from the start. From 2 months old, we already provided her with a hearing aid and many therapies such as speech, physical, occupational, etc. At age one she got her first cochlear implant and then another one, a year later.

Athena definitely isn’t a typical kid. She attends a special program for deaf and special needs children, but has blossomed since she turned 3 years old. Every milestone was a victory since every single one of them was a struggle and took a whole lot of dedication. However, she is a high spirited, smart, cute and funny child. Her very petit body needs a lot of calories to grow and she still has a hard time keeping weight on, but continues to be a beacon of hope in the live of everyone who surrounds her. 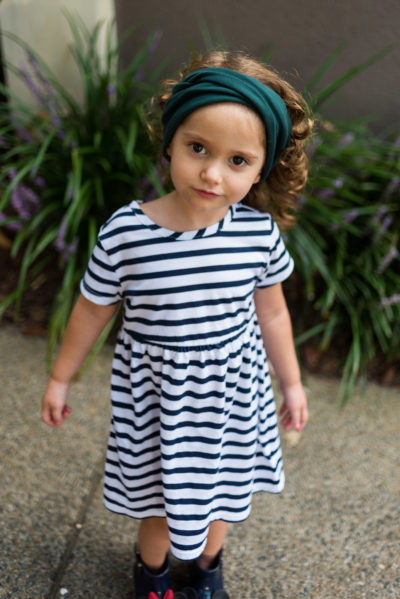